Dew Powdery Mildew is a fungal disease caused by the microscopic fungi Erysiphales. Their powdery white mycelium appears on leaves, buds or fruits in most cases at the beginning of summer.

On the leaves of the affected plant, appears white coating of mycelium. Form on it drops of liquid after the spores mature. Most often, you can see such a picture on the leaves and young buds. Another disease affects the petioles, stalks and fruits. Powdery mildew begins in most cases with those parts of the plant that are closest to the ground. If you do not respond to it in time, then it can spread to the rest of the plant. Fruits rot and crack as a result of a secondary infection invasion. 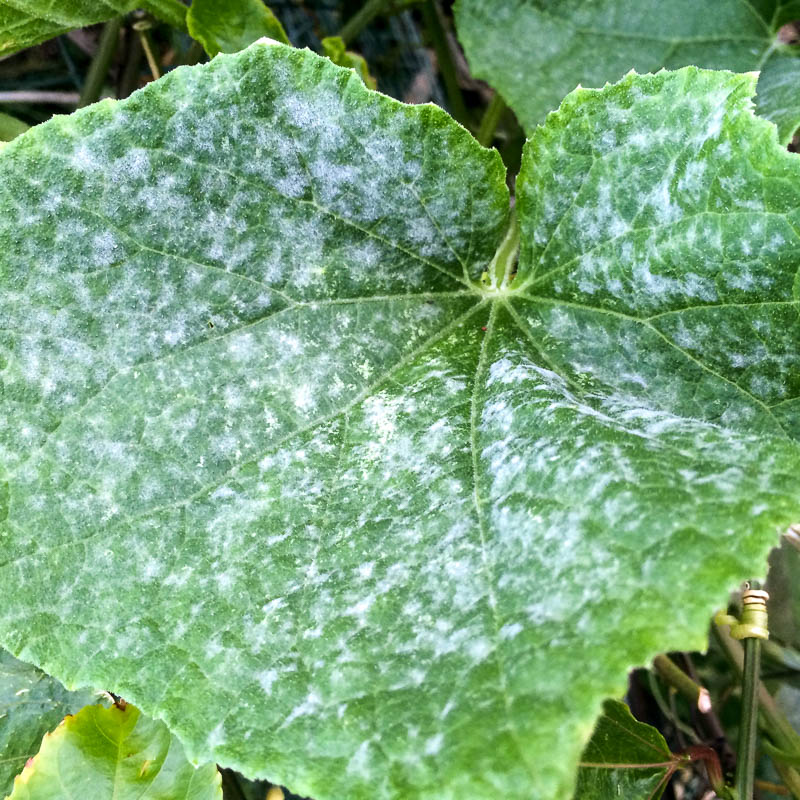 The Causative agents of powdery mildew

There are many causative agents of powdery mildew. Different types of fungus affect different plants. Here are a few examples of pathogens and plants suffering from them:

And so the list of fungi that cause powdery mildew can be continued for a long, long time. They are united by the same signs of the manifestation of the disease on plants. Whitish bloom and drops of “dew” are manifested in the wilting of the plant, the delay in its growth, and in a neglected state and death. 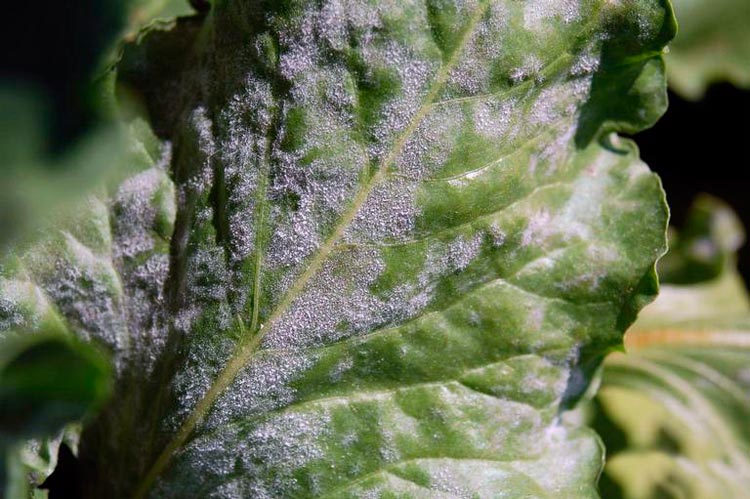 How to overcome powdery mildew? Better to warn her. How to do it?

If you still mildew come into your garden or vegetable garden, you should not delay the treatment of this disease. In garden centers, you can buy many antifungal drugs (fungicides). Many of them are designed for specific cultures or pathogens. There are those that have a wide spectrum of action. There is plenty to choose from, but you can’t delay. 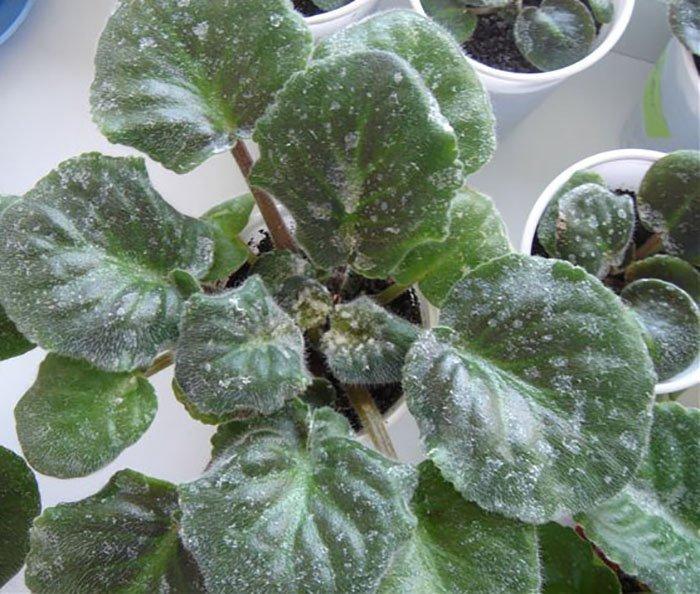 Powdery mildew is a rather insidious disease. With insufficient processing, it can re-come and take root even deeper into your garden. Sulfur, colloidal sulfur, Bordeaux mixture, copper sulfate, milk whey, wood ash, laundry soap, soda ash, potassium permanganate and others will help cope with the early stages of the disease. Large lesions are best treated with chemicals. It is only necessary to follow the instructions for the preparation of spraying solutions and safety precautions when processing such substances.

Have a beautiful and healthy garden!